Homepage > A Spy Agency in West Who - Really?

A Spy Agency in West Who - Really? 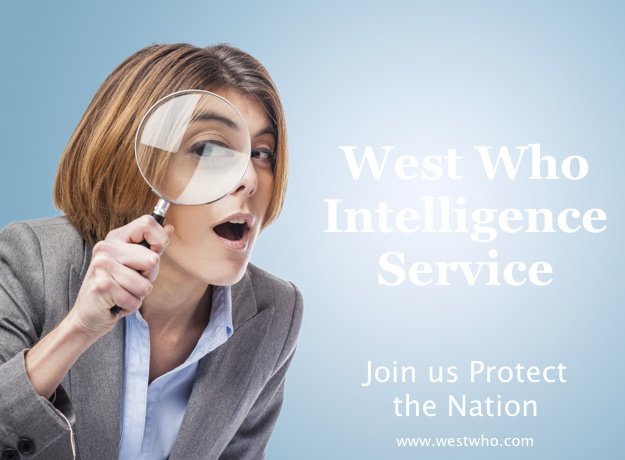 Does West Who really have a spy agency?  It is called the West Who Intelligence Service.  Its nickname is "Who's Who" W2.  The intelligence service has a serious mission to protect and promote West Who's vital interests.  The functions of W2 are set out in the Intelligence Services Act of 2013.  The agency collects foreign intelligence which may impact West Who's interests.  W2 also undertakes counter-intelligence activities to protect the country.  Another important role of W2 is to provide protective services to government officials and civilian leaders.

west-who-spy-agency.cms.webnode.page  Visit the webpage of the West Who Intelligence Service

Interested in a spy career?  Maybe working for W2, the West Who Spy Agency is what you have been looking for.  Check our the W2 Spy commercial  youtu.be/blfBnrA8Dhw