Space Agency Director Kevin Farr announced that SPEA (Space and Planet Exploration Agency) had acquired an advanced drone from a U.S. corporation.  Farr said that drones are becoming increasingly useful in a variety of ways.  He noted that drones can perform tasks in the following areas: Search and rescue, Surveillance, News and sports, Surveying, Aircraft inspections and Photography. The West Who Space Director said he was excited that SPEA will have its own drone. 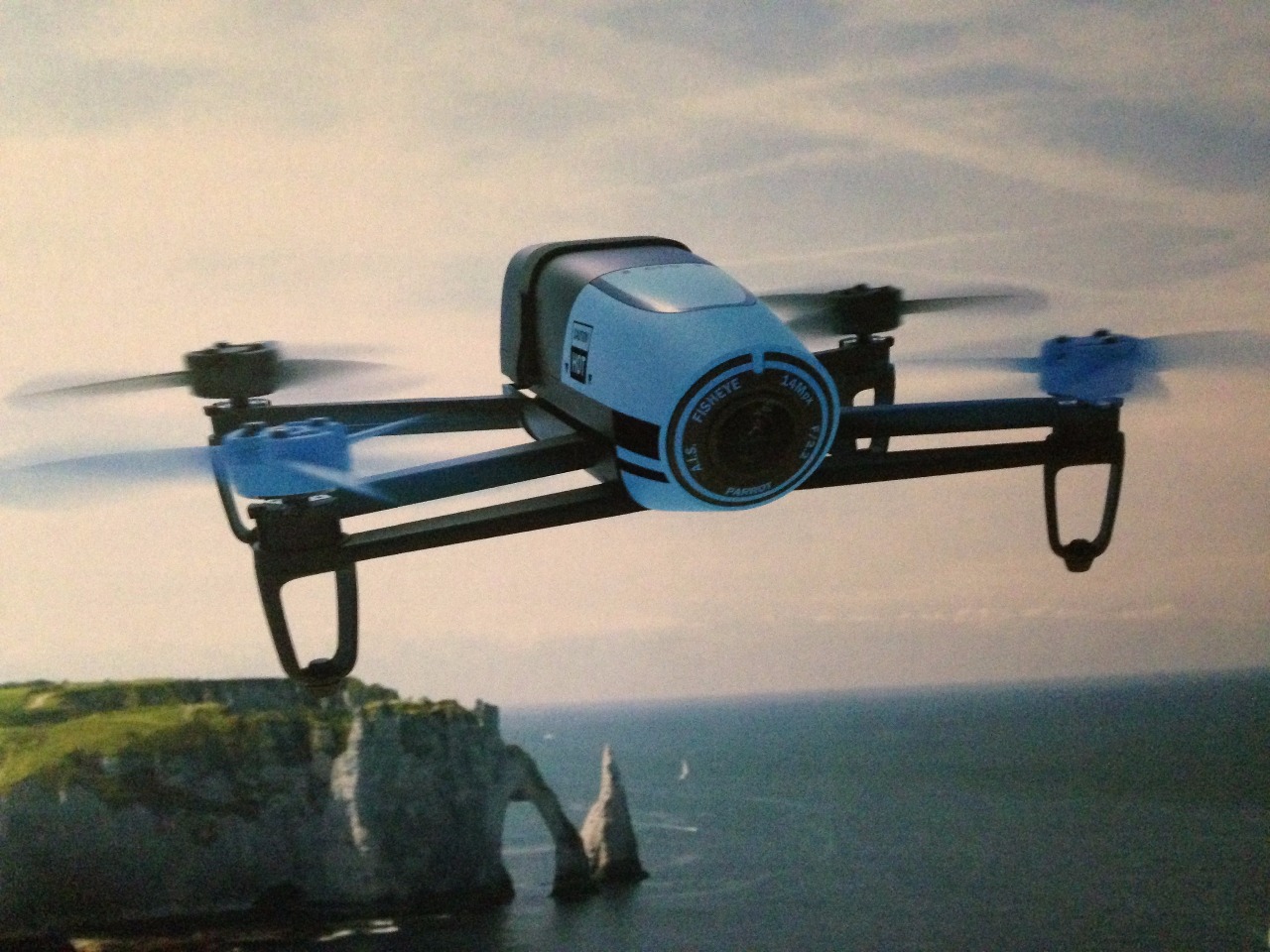