The West Who News Service reported that the President announced West Who has established diplomatic relations with the Democratic Republic of Leylandiistan.  President Cahill of Leylandiistan initiated relations which were quickly welcomed by the government.  Foreign Minister Mike Farr said, "This opens new opportunities for our country.  We are looking forward to building positive relations with President Cahill."  Leylandiistan is a European country located in Ireland. Following the Diplomatic Relations Act the government and the Democratic Republic of Leylandiistan agreed to promote friendly relations, protect the nationals of each state within respective country borders; develop economic, cultural and scientific relations; negotiate treaties or agreements; and to represent each country to the other.  President Cahill of Leylandiistan said "We are happy to co-operate with the above named functions. It sound's great! We'll start whenever your ready, and from then on, we'll find new interesting ways to develop our relations."

Vice President Farr said this is the first time West Who has established diplomatic relations with a European country.  In the past West Who had governmental relations with IsWas, U.S.S.M., Has-Been and a couple of other micronations which were all located in North America. 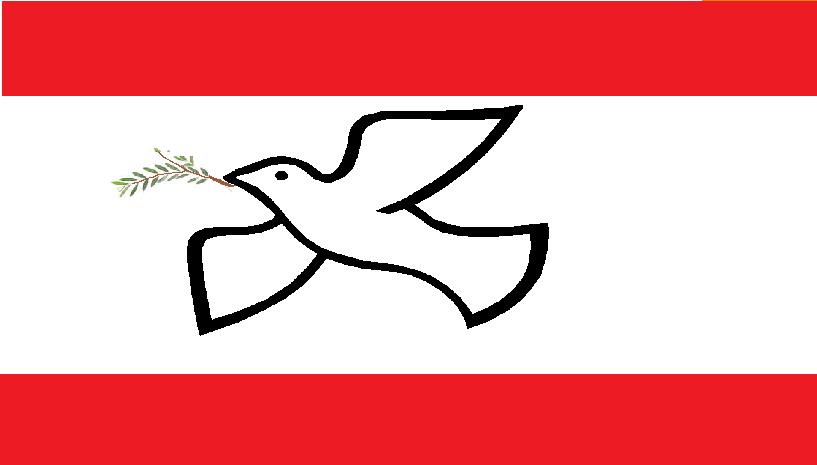 Flag of the Democratic Republic of Leylandiistan