Foreign Minister Michael Farr began his diplomatic mission with a visit to the Presidential Palace in Saigon.  The Foreign Minister officially traveled to Vietnam to build better relations for the Republic of West Who.  "West Who is serious about increasing its global reach.  We believe micronations have much to offer in foreign relations.  While it is unlikely that the Vietnam will recognize West Who anytime soon, we view each visit as a small step forward," said Farr. 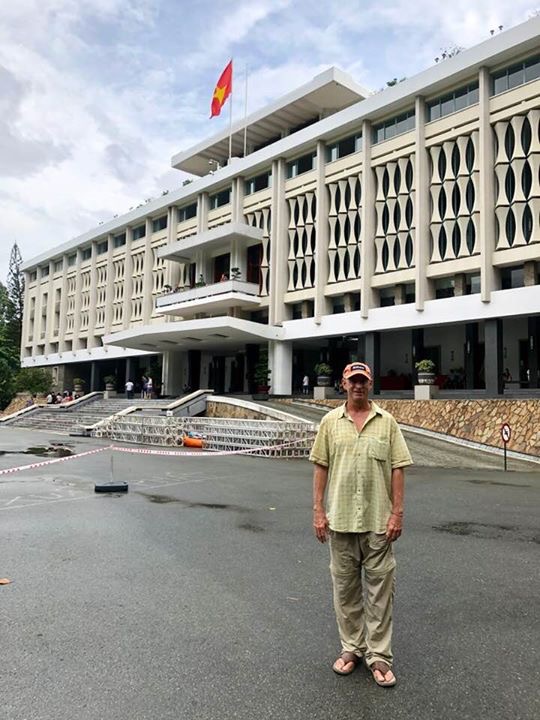 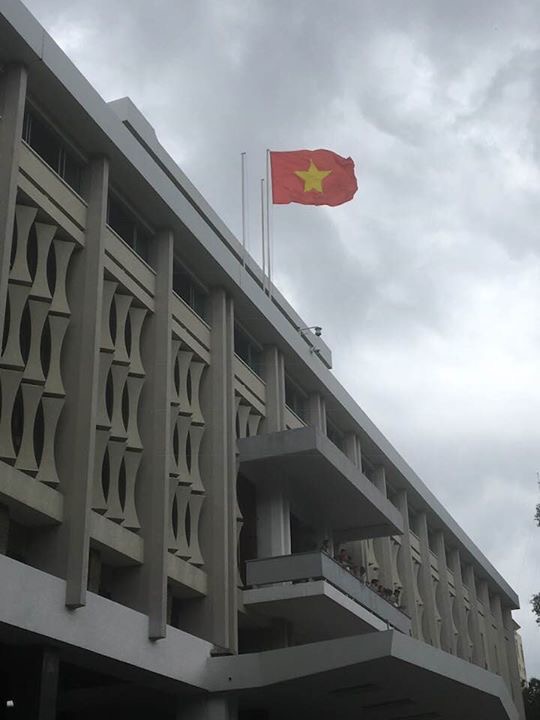