India, Nepal and Thailand were the focus of Foreign Minister Michael Farr's latest diplomatic mission.  Farr and Surgeon General Larry Harman were on a Friendship Tour of three Asian nations according to the Foreign Ministry.  This is the first time West Who government officials have visited India and Nepal.  Farr and Harman visited the capital cities of all three nations meeting with locals and building positive relations.  In addition, the Foreign Minister and Surgeon General visited the Taj Mahal and Mt. Everest.  "Mount Everest was incredible" said Farr.  The officials were given a plane tour of Mt. Everest. 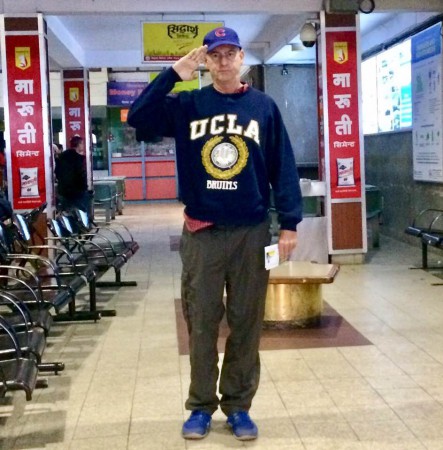 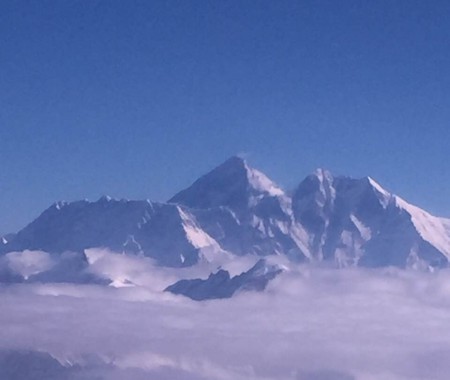