Foreign Minister Michael Farr stated at a press conference that recent injuries to the President may have been caused by a sophisticated assassination attempt.  The Foreign Minister said, "I was notified of the situation and I had some of our intelligence officers immediately assigned to the case.  We know that there are countries out there who really resent the freedoms and liberty that we have here in West Who and there are people who would love to see our country brought to its knees.  That's why I believe it is possible that the incident involving the President may have in fact been a sophisticated assassination attempt gone bad.  We will take whatever measures that are needed to protect the President and we will get to the bottom of this."

Farr was referring to the recent accident involving the President while he was in Wisconsin, USA.  The Foreign Minister informed the nation that W2, the West Who Spy Agency would investigate this incident. 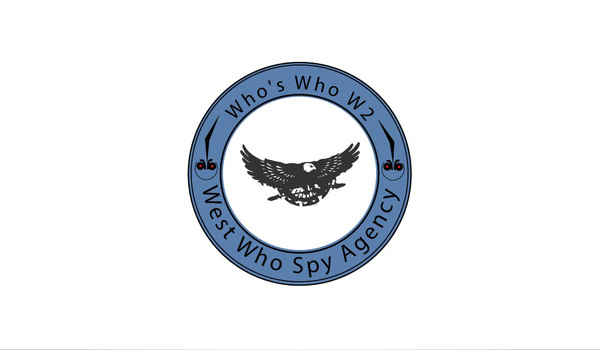