Foreign Minister Michael Farr completed an extensive tour of Spain, Portugal, the Netherlands, Luxembourg and Denmark. The Foreign Ministry said this was the final diplomatic outreach by West Who for the 2016 year.  Farr said, "Our national interests have been promoted throughout this trip.  In Denmark, I met with a potential West Who ambassador to Christiania, a Danish micronation.  These are the type of activities the President wants me to promote."  The Foreign Minister said he will consult with the West Who Cabinet concerning his diplomatic schedule for 2017. 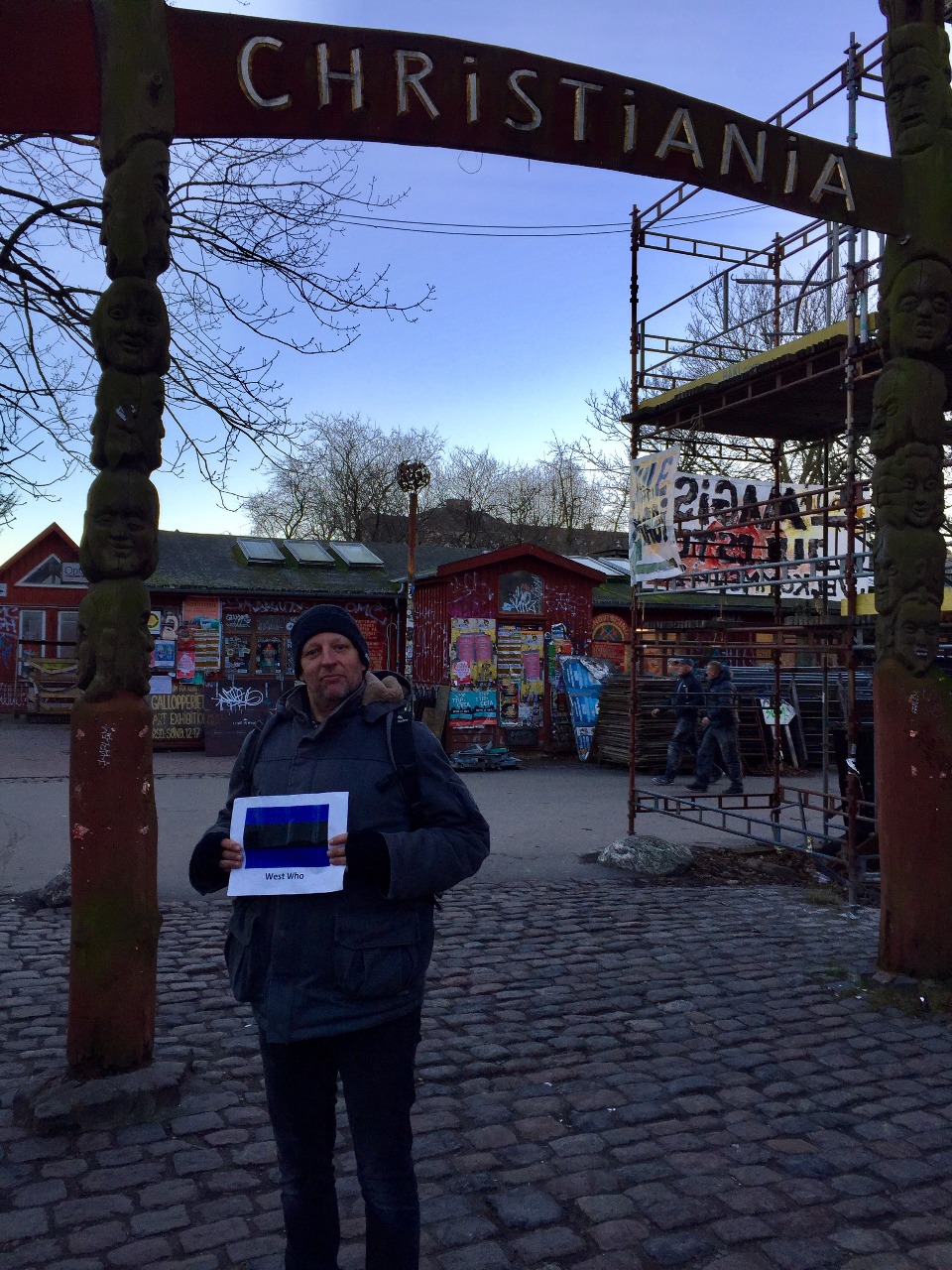