Foreign Minister Michael Farr concluded his first official tour of Mexico with formal remarks "I am looking forward to building relations between Mexico and the Republic, and I think this visit is a positive first step." While Farr has visited Mexico before this was his first official visit as Foreign Minister. Farr has been on several overseas trips for the government in 2016.  The mission to Mexico was the first for 2017 in what looks to be another busy year for the FM. 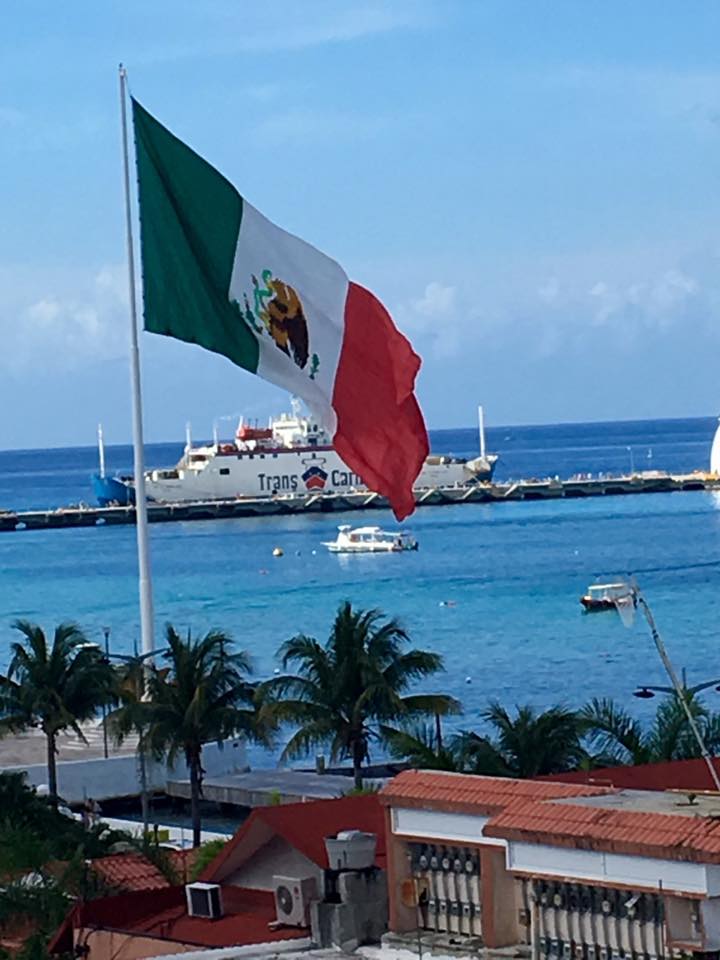