American police in the City of Milwaukee arrested a man who robbed the President of West Who.  American officials confirmed that a man being sought for stealing a backpack and wallet belonging to President William Farr has been apprehended.  A police detective met with the President at Milwaukee Police Headquarters and returned the Presidents driver's license and credit card to him.  Other belonging have not been recovered by the police.  The detective told the President that the arrested man was a known felon and was on parole from prison for similar crimes.  The unnamed man was not cooperating with police and according to American officials appeared to be on drugs.  His behavior in jail was erratic.

West Who Foreign Ministry personnel praised the Milwaukee Police for their quick and effective action in dealing with this crime.  The President was a victim of two crimes, robbery and identity theft.  The criminal was able to steal $2000 dollars from the President's bank account using his bank debit card.  In Whoville, citizens expressed gratitude to the Americans for their prompt action is helping our president. 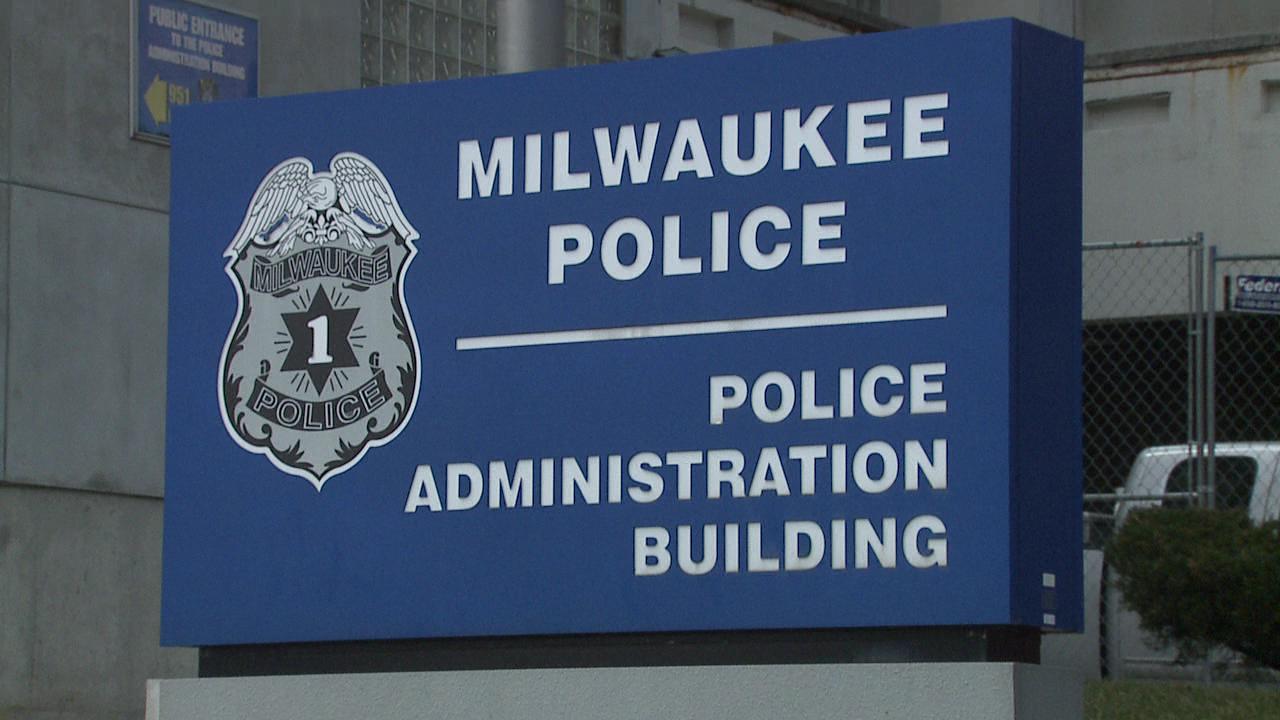