WWN - President Farr and Senator Janse-Vreeling toured the Vatican.  The President and Senator were taken to the highest point in Vatican City, the top of St. Peter's Dome.  "The view from the top was outstanding" said President Farr to reporters.  The Vatican is one of the world's smallest recognized countries.  Senator Janse-Vreeling noted that West Who has much in common with the Vatican City State in that West Who is itself a very small country. 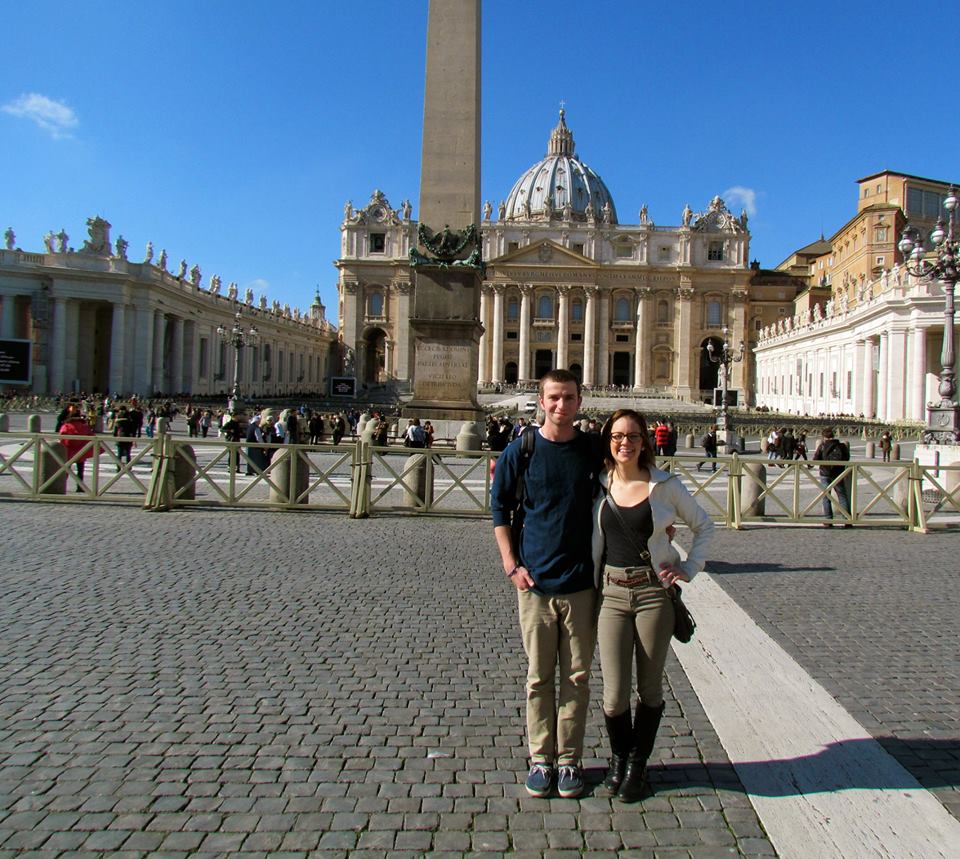