President Farr placed fifth in a grueling physical endurance race in the United States.  The President has competed previously in such races.  This is his best performance.  The President is scheduled to race in two more races in the next six weeks.  In September, President Farr and Representative Neiderer will compete in a Spartan race in Squaw Valley, California the site of the 1960 Olympics. 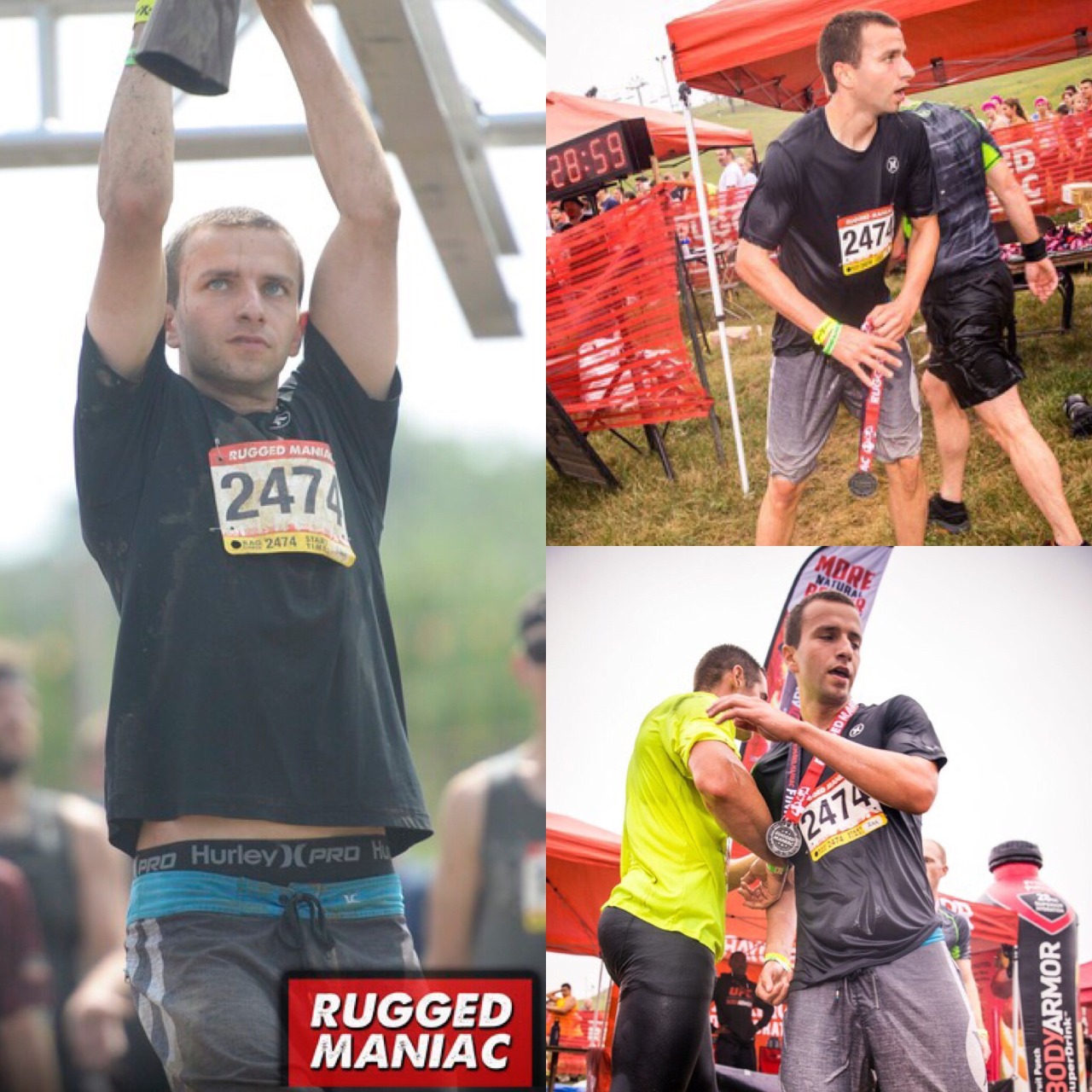