President William Farr was robbed in Milwaukee, Wisconsin, USA.  The President was visiting an art museum in Walker's Point and set down his backpack containing his wallet, credit card, West Who passport and sketch books.  A petty criminal, grabbed the backpack when the President was not looking and darted out the museum door.  Museum security cameras caught a picture of the criminal.  Milwaukee Police responded to the crime and took a report from the President. After viewing the security tape the police stated that the criminal was a known thief, and that the police have been pursuing him for several other thefts.

In Congress today, Representative Luke Neiderer called for an investigation of the Secret Service noting that the President did not have adequate protection. "This is a serious situation.  If our President is not safe the Secret Service is not doing its job."  Representative Neiderer said Presidential Security Director Steve Young needs to report to Congress about this lapse in security. 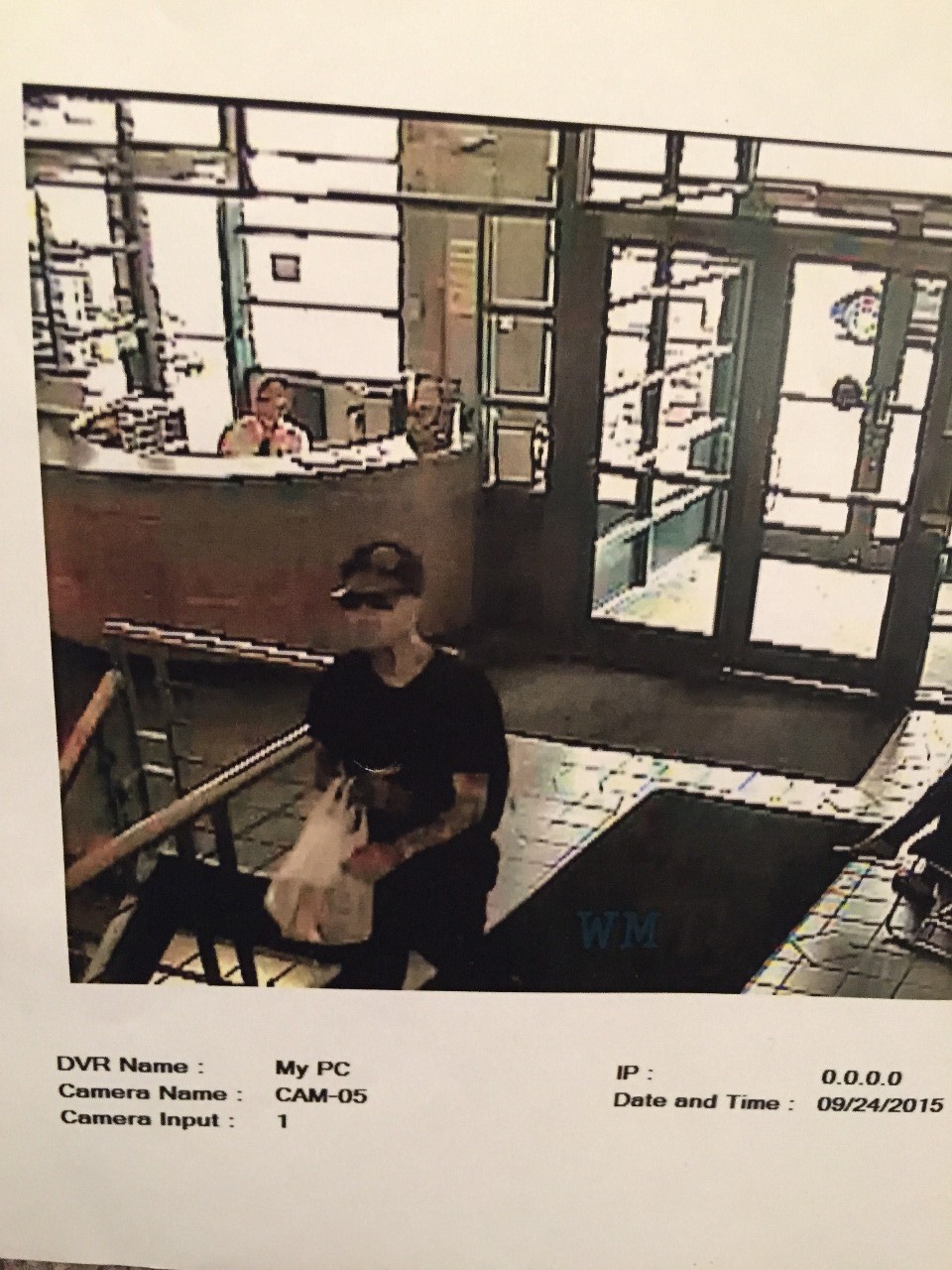