Snow Storm Slams Whoville in May

A large snow storm slammed West Who and the Denver regional area. Downed tree branches and power outages hit the Republic of West Who and the larger Denver area. The snow storm dropped over six inches of snow on Whoville today. Civil Services reported hundreds of dollars of damage to trees within West Who. No property damage was reported in the capital. The late Spring storm surprised many West Who citizens. "The day before the storm it was 90 degrees in Whoville. In less than 24 hours over six inches of snowed dropped on us." 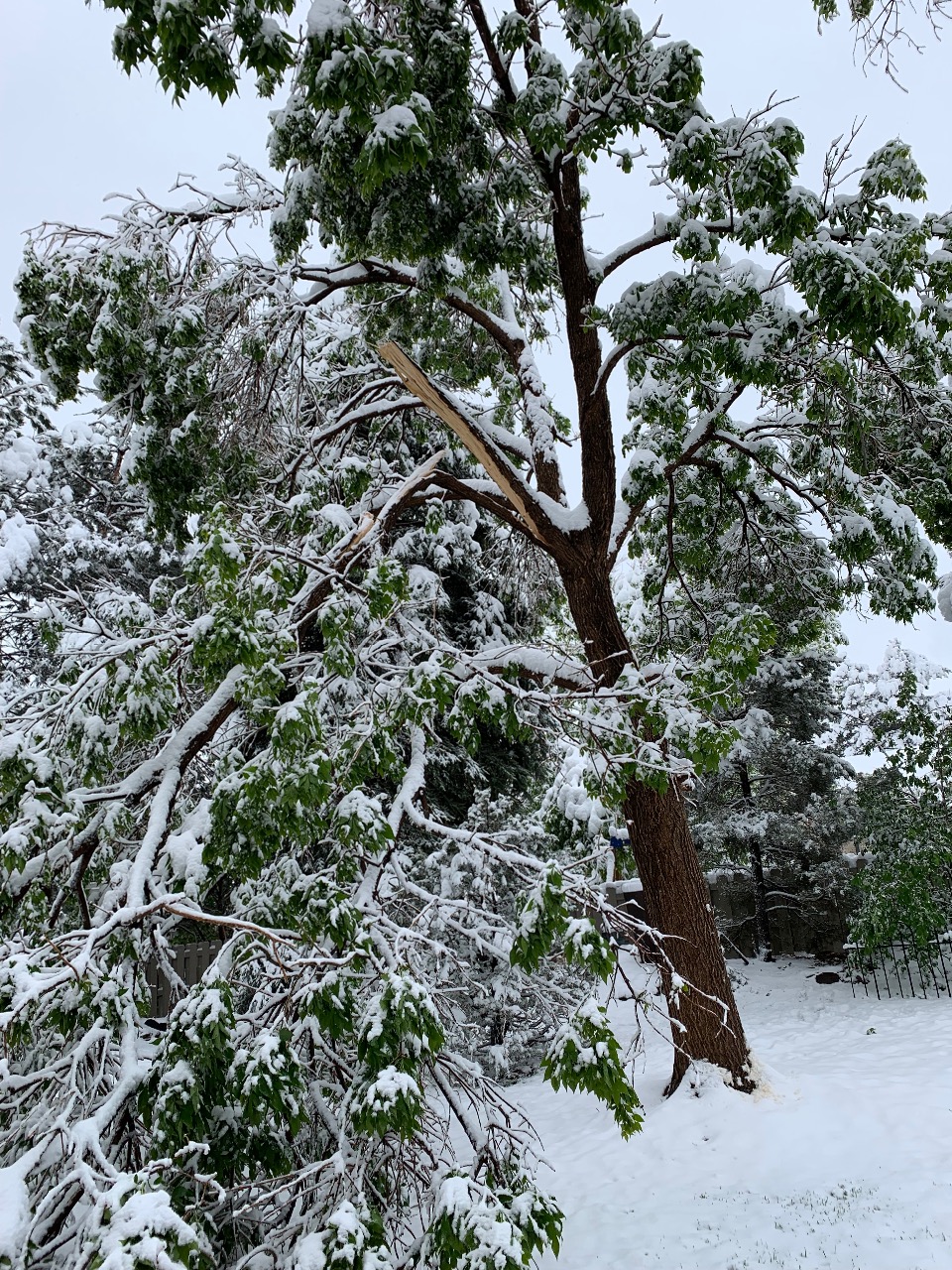