The West Who Space Agency officially known as the Space and Planet Exploration Agency SPEA launched a website to better acquaint the public with the activities of the space agency.  Director Kevin Farr said SPEA is at the forefront of micronations with space programs.  "We want to broaden our reach so that citizens in West Who and around the globe know more about the West Who Space Agency," said Farr.

The new SEPA website focuses on the four areas that the government has highlighted for our space program:Space Awareness, Earth Observation, Space Science and Exploration, Satellite Communications.  The Space Agency is also interested in encouraging West Who youth to consider careers in space science. 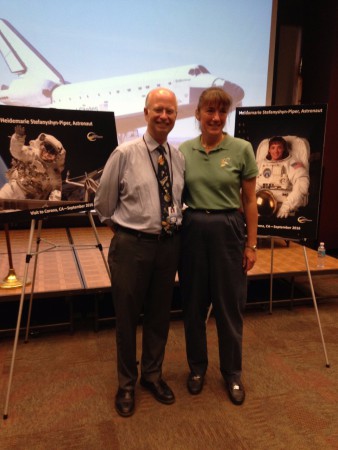