Vice News covered the MIcroCon 2017 summit in Atlanta. Representatives from 27 micronations from three continents attended the conference.  Including West Who's Vice President and Foreign Minister. MicroCon 2017 was hosted by Vernoica Boritz, who is also known as Queen Anastasia von Elphberg of Ruritania. The Summit lasted three days and included multiple outings for national leaders, a symposium with speeches on subjects like "Micronational Post Systems" which was presented by Vice President John Farr. This is the second MicroCon event that West Who government officials have attended.

Check out the Vice News Video. 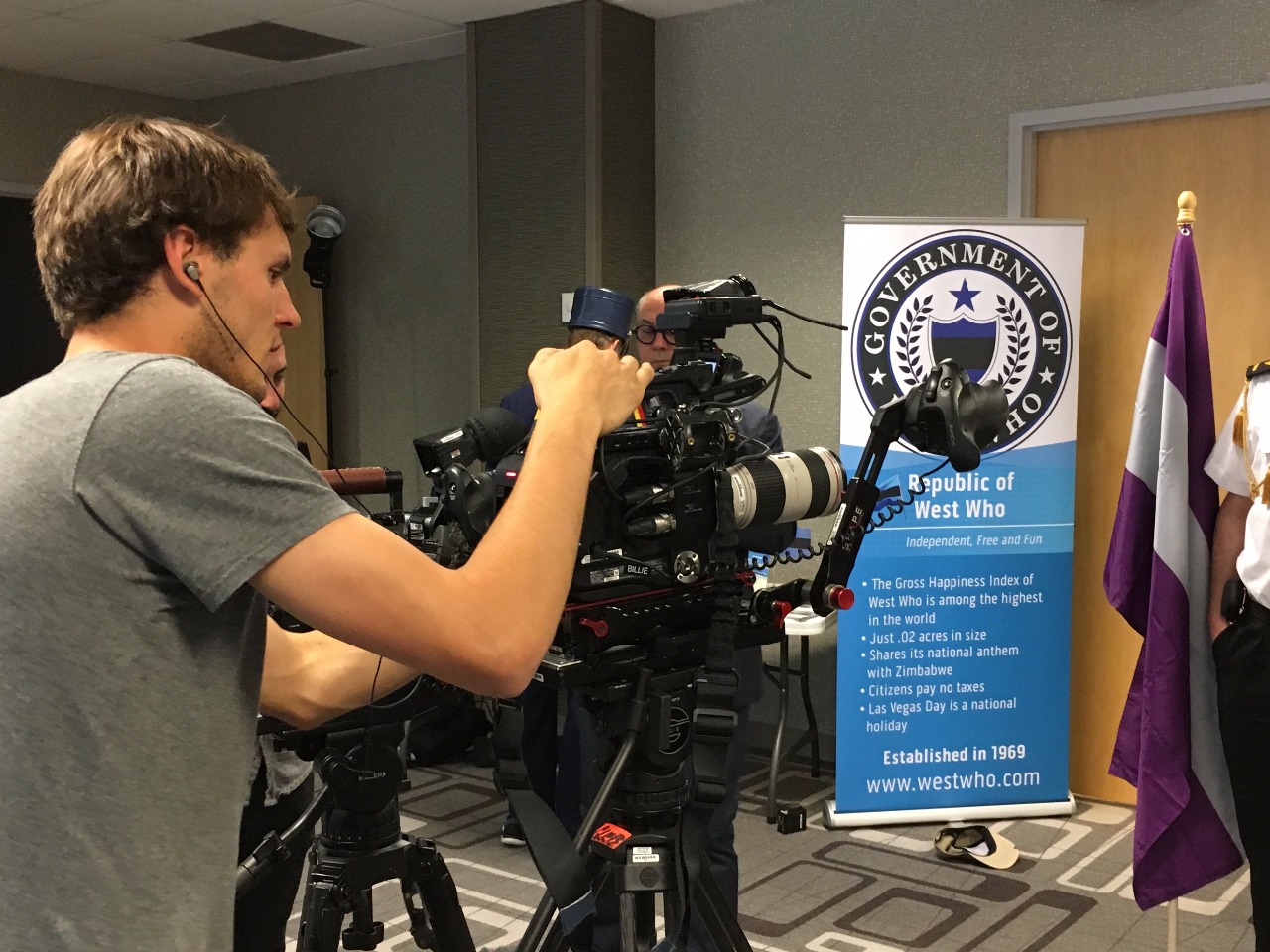