NBC/Universal Studio welcomed Vice President Farr to a VIP visit to tour of sets and a show.  The Vice President and his wife attended a filming of a television show, met the actors and toured two different sets.  "It was a fascinating visit to the set of Cloud Nine and the Home and Family show.  It is amazing how much work goes into producing a show," said the Vice President.  He was saw a performance by Grammy Award winners "The Oak Ridge Boys". 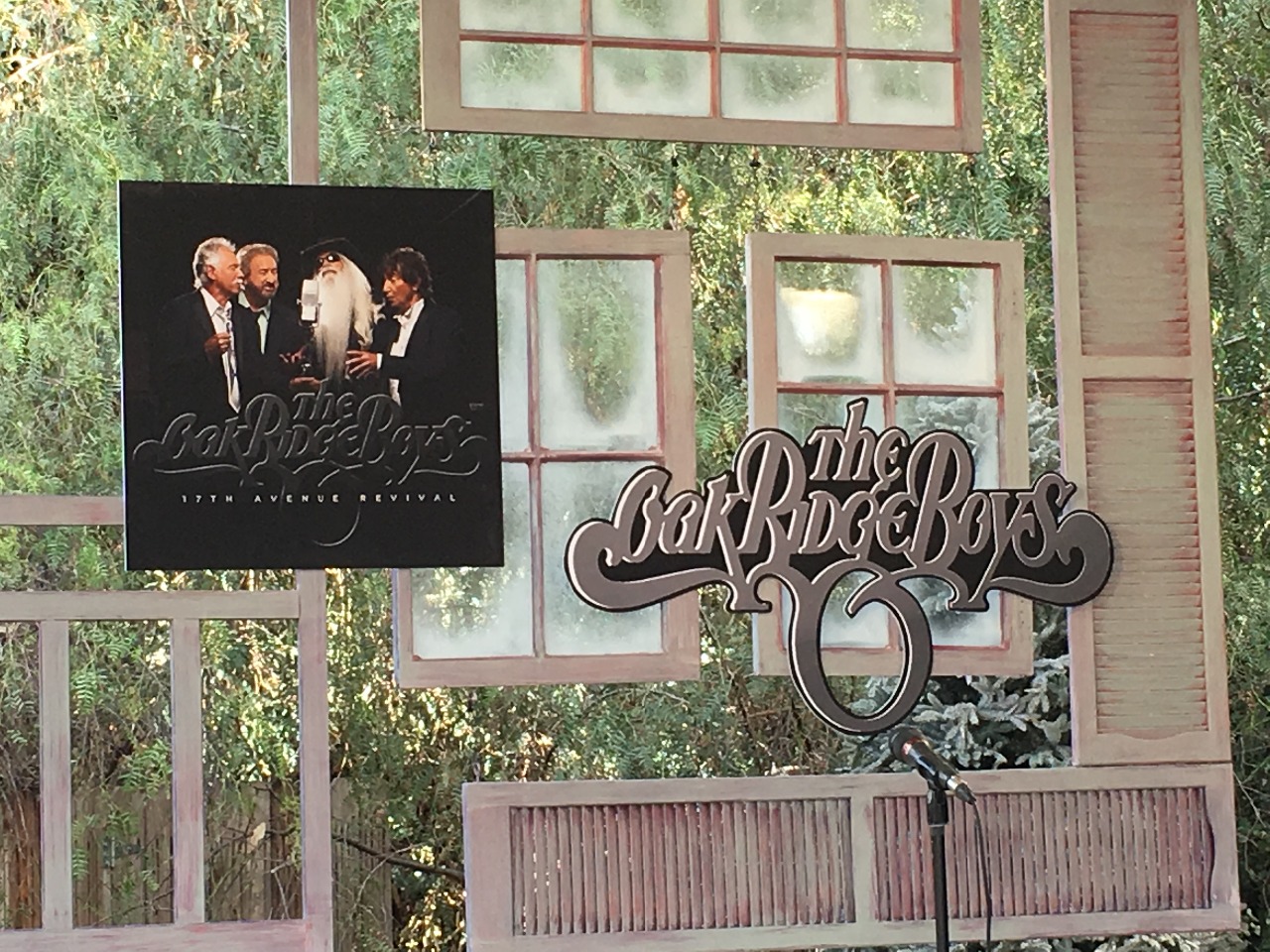 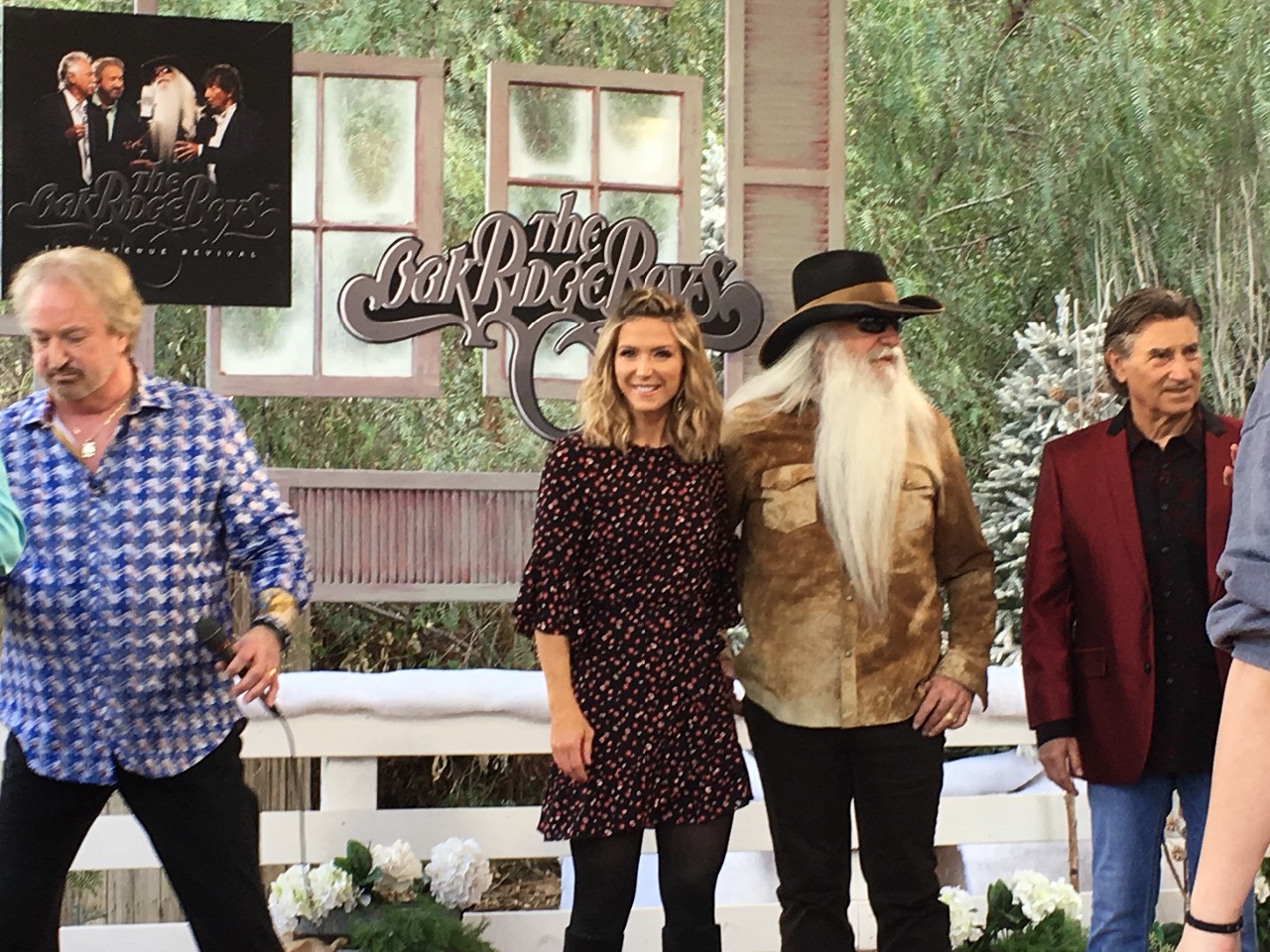