West Who Astronauts Walk in Space

The Director of the Space and Planet Exploration Agency (SPEA) released a video clip of West Who astronauts on a space walk.  The Director stated that this is a mile stone for the West Who Space Program.  "Our astronauts have undergone rigorous training and the mission was flawless."  Mission Control released a statement saying the President was the mission commander and that Foreign Minister Mike Farr was the first West Who astronaut to walk in space.  In addition to a manned space program, the Government of West Who has an observatory in southern California.  The President hopes to expand research into exploration of the solar system and deep space.  The President stated that West Who will pursue a micro satellite program.  SPEA is exploring the possibility of designing and launching a CubeSat which is a small satellite in the shape of a 10 centimeter cube and weighs just 1 kilogram.

Click here see the space walk clip.  Turn up the sound and you can here West Who Mission Control. 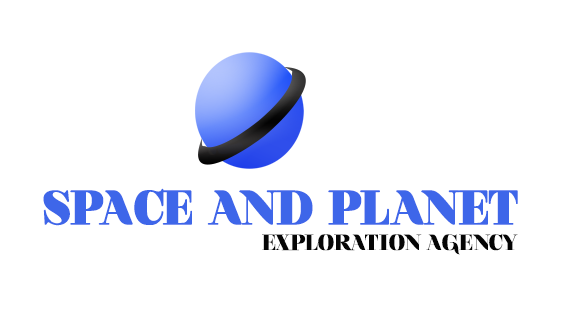