Micronations from two continents held an international meeting in Atlanta, USA. Vice President John Farr and Foreign Minister Michael Farr represented the Republic of West Who at MicroCon 2017, which was attended by fifteen heads of state and widely covered in the media.  The Vice President attended a diplomatic reception in the Kingdom of Ruritania Friday evening.  Both the Vice President and Foreign Minister attended the conference and the Gala Ball on Saturday.  MicroCon was first hosted in 2015 by Kevin Baugh the President of Molossia.  Ruritania headed by Queen Anastasia hosted the second conference. National leaders gave a series of talks on Saturday, including one by Vice President Farr on micronational postal systems.  Farr pointed out that a postal system celebrates national events and important citizens by issuing stamps.  He showed the delegates a short YouTube video about West Who stamps. 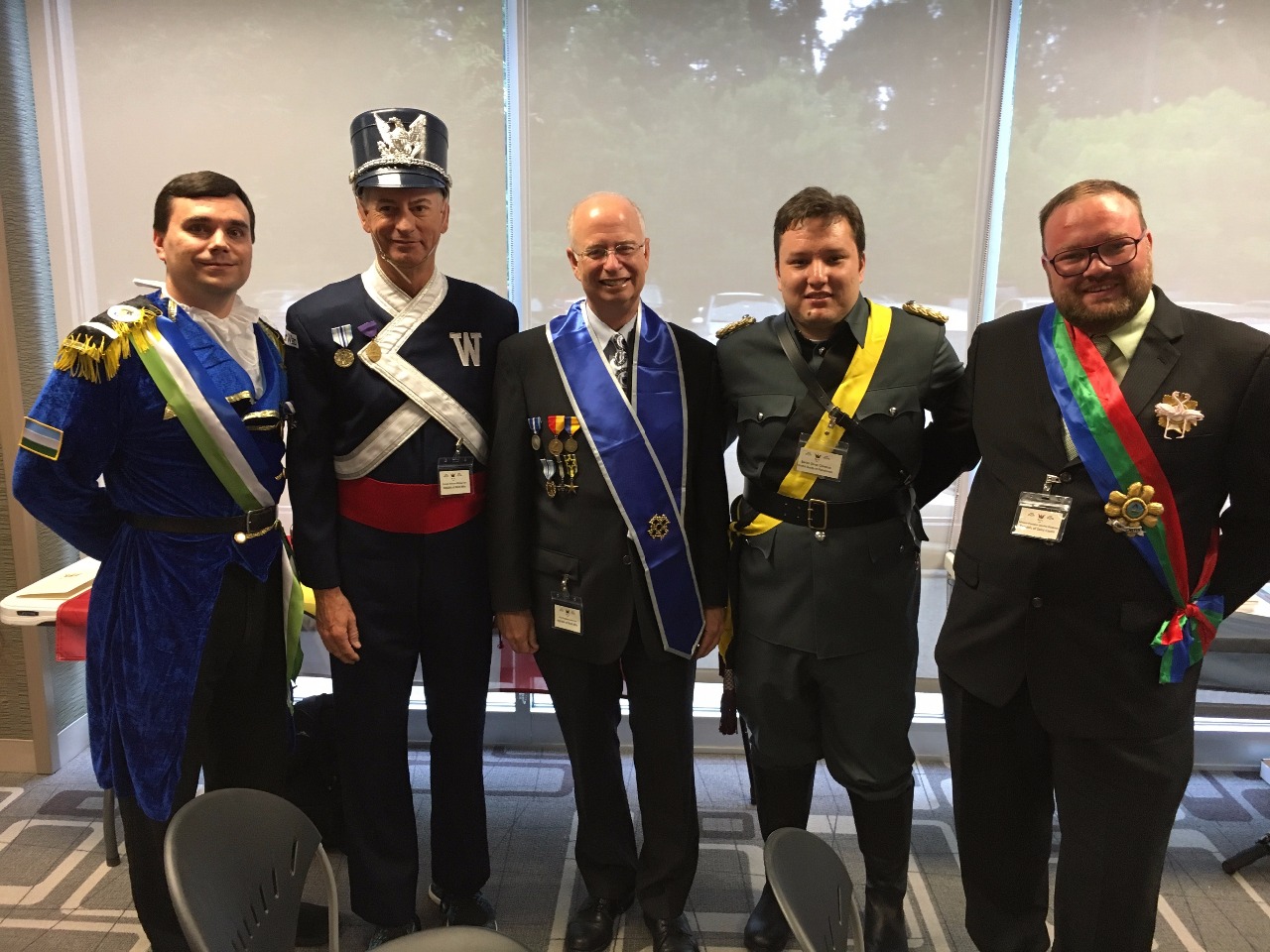