Former President William Farr was appointed the new Minister of Defense for the Republic of West Who.  Farr who resigned as President several months ago has been in discussion with government officials and expressed an interest in heading the Ministry of Defense.  Farr has had military training and is highly qualified to guide the nation in its defense needs.  West Who has a ceremonial army, but the real responsibility for safety in West Who rests with the National Police who report to the Minister of Defense.  Current President John Farr said, "I have the utmost confidence in William Farr.  He has served the nation well in the past and will continue to do so as Defense Minister."

Farr aboard submarine as he assumes new duties. 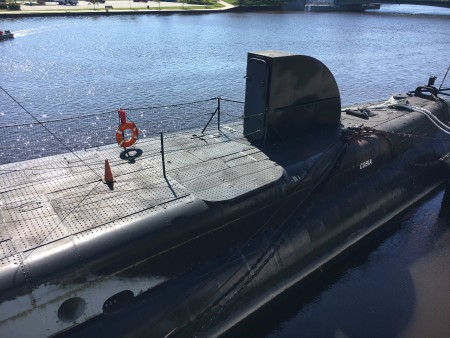 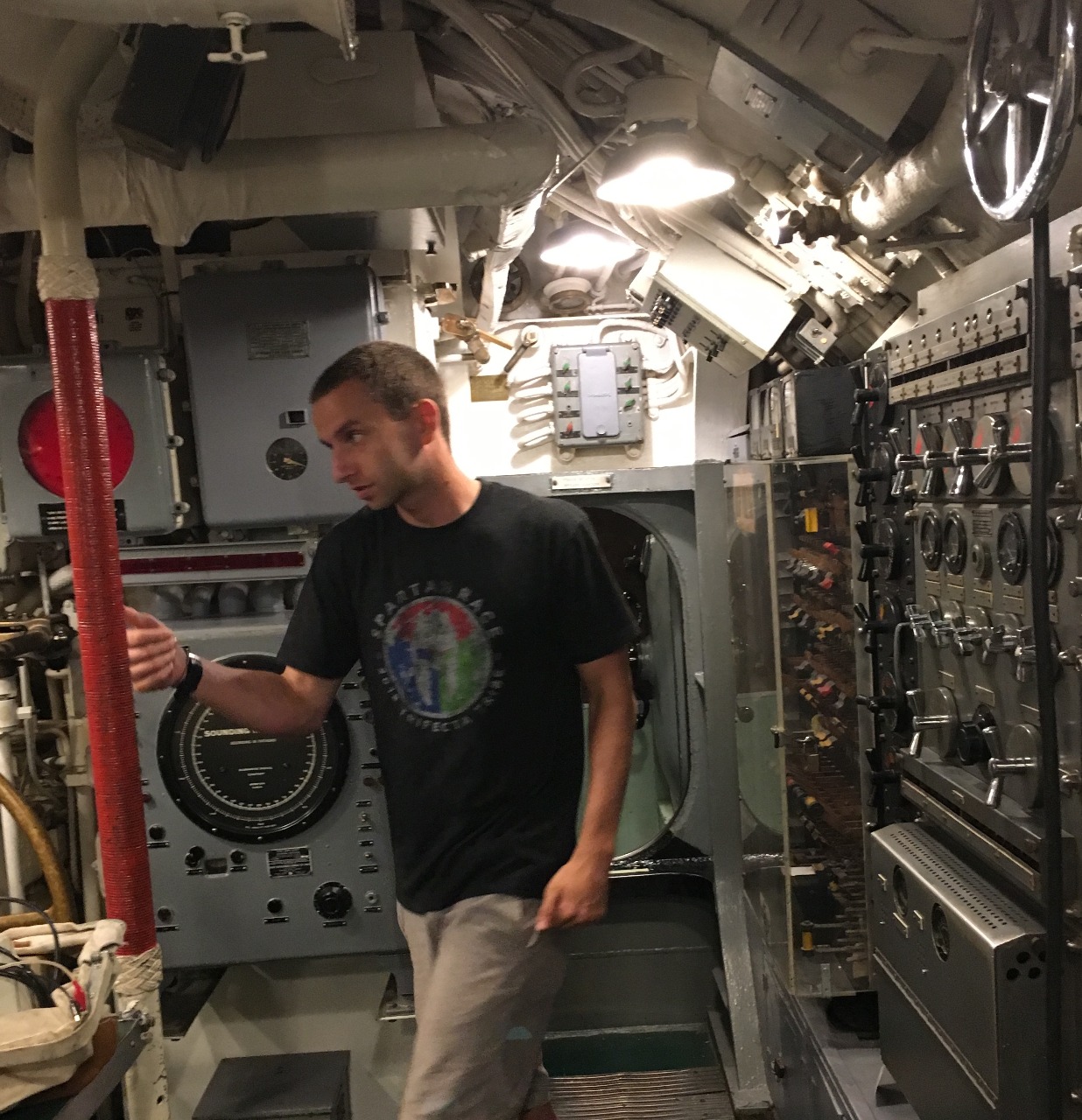